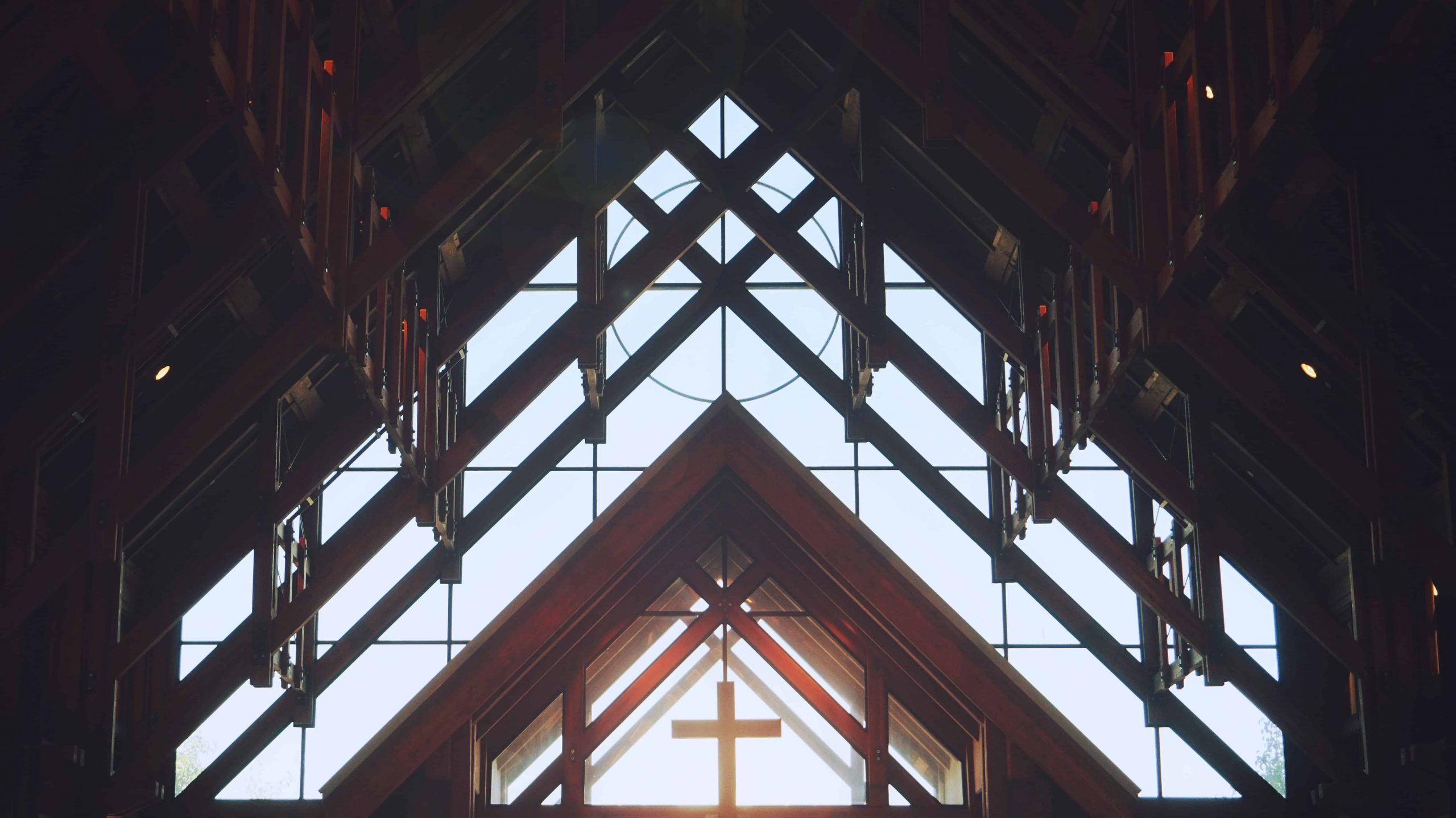 Hail, favored one! The Lord is with you,” But she was greatly troubled at what was said and pondered what sort of greeting this might be. Then the angel said to her, “Do not be afraid, Mary, for you have found favor with God. Behold, you will conceive in your womb and bear a son, and you shall name him Jesus. He will be great and will be called Son of the Most High, and the Lord God will give him the throne of David his father, and he will rule over the house of Jacob forever, and of his kingdom there will be no end.

Mary is the greatest among the saints. At the Annunciation, Mary said “yes” to God and became the Mother of Jesus, the eternal Son of God incarnate. We believe in Mary’s Immaculate Conception (that she was without sin from the moment of her conception and she remained “full of grace” by the saving work of the son she was to bear) and that, because of her sinless state, she was assumed bodily into heaven. The Church also teaches that Mary is ever-virgin – before and after the birth of Jesus.

Mary embraced her vocation of being God’s partner in the work of redemption. Mary is the mother of Jesus, who is God. Jesus made her sinless from her first moment of existence in her mother’s womb because of the singular role she was to play in our salvation. No other human person offers as vital and direct a link in the coming of Christ. The Magnificat, or Canticle of Mary, is the longest set of words uttered by a woman in the New Testament.

We pray to Mary through traditional prayers such as the Hail Mary and the rosary as well as through conversational prayers of intercession.